Robert Mitchum had opinions, and he shared them freely, without fear of repercussions, because he was Robert Mitchum. Mitchum didn't care much fo.. 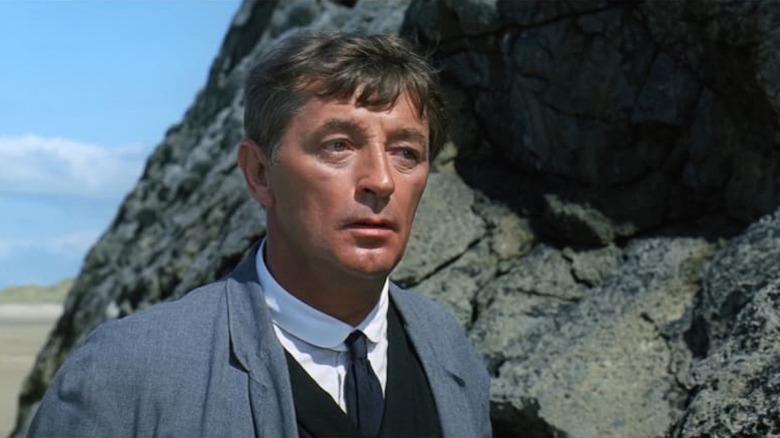 Robert Mitchum had opinions, and he shared them freely, without fear of repercussions, because he was Robert Mitchum. Mitchum didn't care much for authority or societal norms. He was one of the first major Hollywood celebrities busted for marijuana possession. He also campaigned for arch-conservative U.S. presidential candidate Barry Goldwater in 1964. Mitchum could be hard to figure out, but if you engaged him in extended conversation, he began to make a fair amount of sense.

Roger Ebert learned this and then some in 1969 when he chatted with Mitchum in Dingle, Ireland, during the shoot of David Lean's "Ryan's Daughter." His profile, "My Heart Flies Where the Goose Flies," is a classic of the form. Ebert disappears from the article entirely, ceding just about every word to Mitchum because he knows he reaped a bounty of breakout quotes. Mitchum wanders to and fro rhetorically, and it's all fascinating, but he peaks when he rambles into a remonstrance of directors he'd just as soon never work with again. 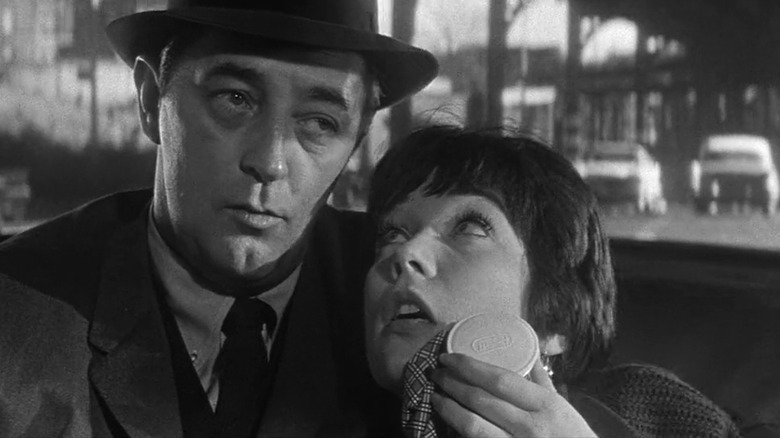 His mini-rant begins with Robert Parrish, an actor-turned-editor-turned-director who, while shooting "The Wonderful Country," asked Mitchum, cast as an American mercenary operating south of the border, "to gradually lose my Mexican accent and then pick it up again when I went back to Mexico." An exasperated Mitchum throws up his hands and says to Ebert, "Parrish is essentially a cutter, not a director." Having warmed to his theme, Mitchum proceeds to lay into Robert Wise, the Oscar-winning director and editor with whom the actor worked twice. Evidently, the second collaboration, on Wise's adaptation of William Gibson's Greenwich Village drama "Two for the Seesaw," was the end of their relationship.

Wise is probably best known as the director of "West Side Story" and "The Sound of Music," but before he became a director, he earned an Academy Award nomination for editing "Citizen Kane." Mitchum didn't like being directed by an editor. As he said to Ebert:

"Bobby Wise, for example, couldn't find his way out of a field without a choreographer. Bobby even times a kiss with a stopwatch. He marks out the floor at seven o'clock in the morning, before anybody gets there. Lays it all out with a tape measure. True. It's very difficult to work that way. I worked with him and Shirley MacLaine and Shirley said, 'Why doesn't he go home? He's just in the way…'" 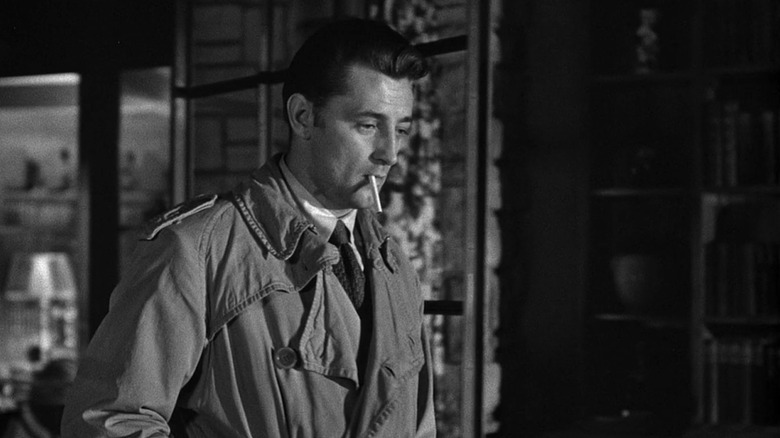 Both men are long dead, so take sides however you like. Ray Wise's films did have a schematic visual quality, but superb actors like Harry Belafonte ("Odds Against Tomorrow"), Julie Harris ("The Haunting"), and Burt Lancaster ("Run Silent, Run Deep") knew how to come alive in his precise framing.

This approach didn't work for Mitchum. Perhaps he was being overly grumpy, but Roger Ebert wisely noted his objections and moved on. What kind of maniac would start a fight with Robert Mitchum?

Read this next: The 14 Best Billy Wilder Movies, Ranked

The post Robert Mitchum Wasn't A Fan Of Working With Most Hollywood Directors appeared first on /Film.

Next post Prey Ending Explained: This Is As Far As You Go