Five episodes into its debut season, it's clear that "Lord of the Rings: The Rings of Power" is one of the best-looking shows on television right.. 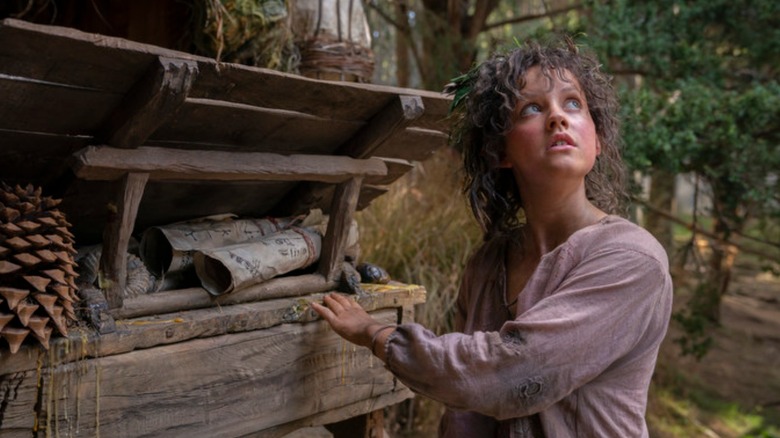 Five episodes into its debut season, it's clear that "Lord of the Rings: The Rings of Power" is one of the best-looking shows on television right now. Whether or not you like its musical harfoot interludes and "Game of Thrones"-esque plot machinations, its striking — and strikingly expensive — visuals are pretty undeniable.

The main observation I return to again and again while watching the show is just how real it looks compared to other big-budget blockbusters. The production seems to make good use of all the elements of filmmaking, creating a bright and beautiful world instead of just siphoning all those Amazon dollars into dreary, washed-out visual effects. But it seems like there's more than just a complete color palette and a commitment to practical effects working in the show's favor. Even the shots that clearly feature CGI look more pleasing to the human eye than most, in ways that are hard for non-filmmakers like myself to explain.

Luckily, director J.A. Bayona seems eager to explain some of the movie magic, and recently did so in an interview with Collider.

What Story Do Visual Effects Tell? 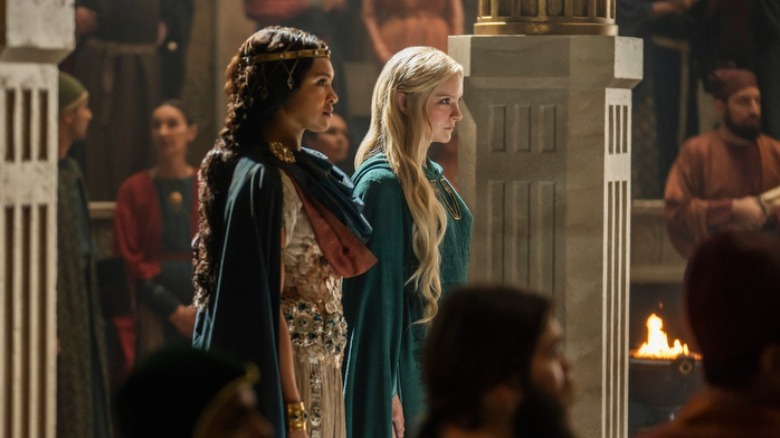 "You can do everything with visual effects right now," Bayona told the outlet, explaining that it's worth asking oneself what story the visual effects are trying to tell. "I mean, if you can imagine, you can do it. The thing is that what are you looking for with that visual effect?" The filmmaker, who helmed the first two episodes of "The Rings of Power," already has an impressive track record when it comes to human stories enhanced by VFX: in 2012, his film "The Impossible" was praised for creating an on-screen tsunami with a mix of practical and digital effects.

Bayona celebrates developments in the visual effects landscape in recent years, saying "a lot of different tools" help filmmakers make the end product feel more real, including pre-visualization tools. Pre-viz is the process of seeing what a shot will look like before it's actually filmed, often via digital rendering. The director also singles out motion control shots as one area that previously fell flat, explaining that the "Rings of Power" team made a whole new camera to improve the process.

Motion control involves shooting the same shot setup twice, but with different objects or characters on screen each time, which will later be combined into one single shot via special effects. "There is a lot of motion control shots, because we need to play with the scale, different scales between characters in the same shot," Bayona explained.

In a series with elves, dwarves, and harfoots, there are plenty of scenes that require actors to look taller or shorter than they may actually be. Performers from the series told /Film that the production used practical methods whenever possible, with Elrond actor Robert Aramayo describing setups involving himself on a ladder and his costars on stools. 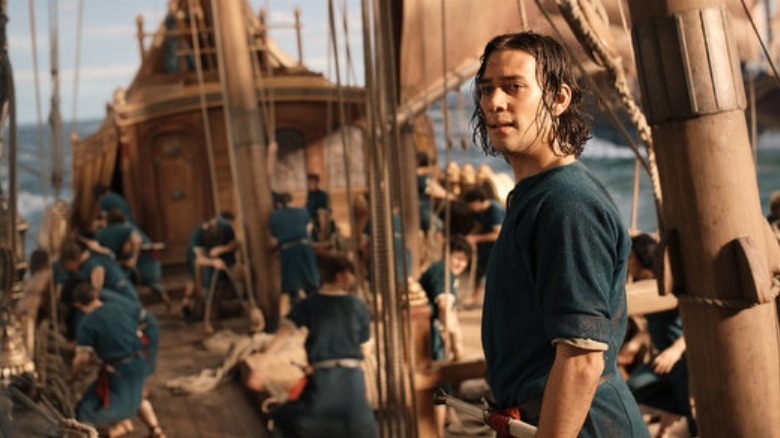 But when practical solutions to scale issues aren't possible, that's when motion control shots come in. And apparently, Bayona and the crew went to great lengths to make those shots look real. They even invented a new camera setup. "One of the things that I mentioned to the visual effects guys is that one of the things that I don't like about the motion control shots is that they are so smooth, that they feel mechanic," Bayona told Collider. "I recognize when I see a movie, when it's a motion control shot, because the camera moves always in this kind of way that I can recognize."

Bayona says he asked the visual effects team if it was possible to do a motion control shot with a handheld camera, to prevent that "rigid" look that he says often accompanies effects-heavy shots. "They say, 'No, but maybe we can invent something,'" he shares. "And three weeks after that, they came to me and said, 'Well, this is your camera. You can move it and then the camera will replicate the same movement that you did.' And I was like, 'Wow.' That was fantastic."

As much as viewers (myself included) may balk at the idea of a show costing as much as "Lord of the Rings: The Rings of Power" reportedly does, it's endlessly thrilling to hear about all the ways an unbridled production like this one can get creative with its artistry. Hopefully, the show's innovations will become accessible to other productions as well. God knows the world could do with less crummy CGI.

"Lord of the Rings: The Rings of Power" streams Fridays on Prime Video.

Read this next: Movies Like The Lord Of The Rings That Are Definitely Worth Watching

The post The Rings Of Power Needed Non-Existent Camera Tech To Capture Its VFX Shots appeared first on /Film.