Interested in seeing Birds of Prey in advance? Want to see the alternate suit designed for the Arrow finale that didn’t get used? How about an extende..

Interested in seeing Birds of Prey in advance? Want to see the alternate suit designed for the Arrow finale that didn’t get used? How about an extended montage from the end of Crisis on Infinite Earths with more parallel universes? Will Clea be coming to the MCU in the Doctor Strange sequel? What advice did Cathy Yan get from Petty Jenkins before directing Birds of Prey? All that and more in this edition of Superhero Bits. 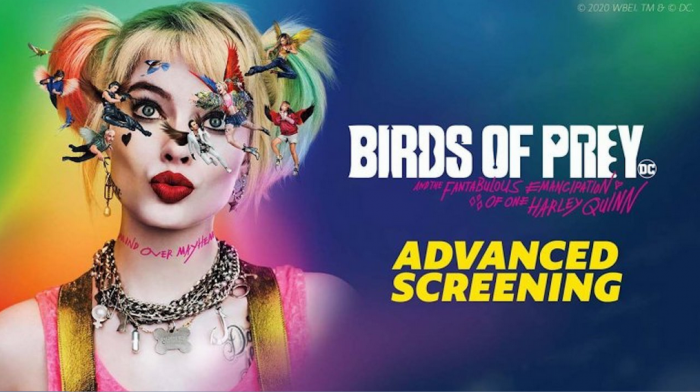 DC Universe subscribes should be getting invites to screenings of Birds of Prey happening a couple days early.

For some reason, the series finale of Arrow last night pulled in fewer viewers than the penultimate episode.

John Diggle appears to have some cosmic power in his future with this scene from the end of the Arrow finale.

Initial quick sketches I did to pitch to costume design Maya Mani when we first discussed about a possible final suit for season 7 or 8. I enjoy this stage very much since I can just stay very loose and just let the ideas fly. Sadly we departed after season 7 to move onto @cwbatwoman but it’s always a pleasure to work on the Emerald Archer. Learned and explored so much on this journey. @cw_arrow @stephenamell #mayamani #costumedesign #concept #illustration #costume #conceptart #oliverqueen #greenarrow @dccomics #youdidnotfailthiscity #starcity #starlingcity #justiceleague @marcguggenheim

Concept artist Andy Poon showed off some unused alternate designs for the final suit Arrow could have worn.

There was a time in the comics when Captain America and Bucky Barnes killed 100 million Japanese soldiers.