I have some good news and some bad news for those of us who are still actively mourning the cancellation of "GLOW." The bad news is, "GLOW" is still .. 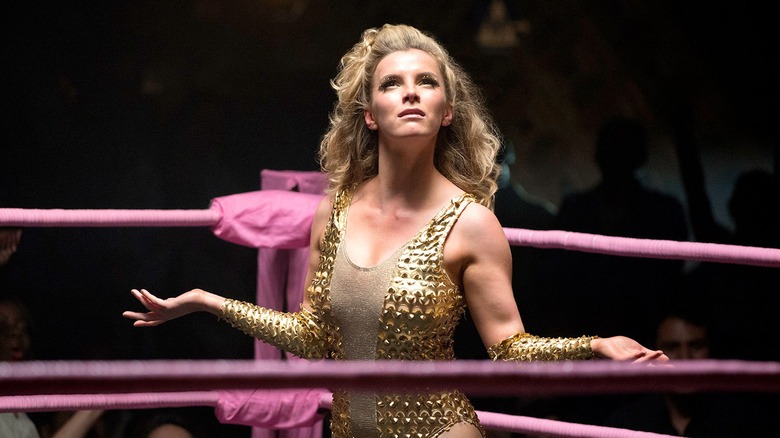 I have some good news and some bad news for those of us who are still actively mourning the cancellation of "GLOW."

The bad news is, "GLOW" is still canceled and there's probably nothing we can do to make it uncanceled. The good news is that the wrestling queen of mean, Betty Gilpin, is working on a new TV show. And no, I'm not talking about the political thriller "Gaslit," I'm talking about the buzzy, sexy, sad Showtime series "Three Women," which is based on a nonfiction book of the same name.

Written by Lisa Taddeo, "Three Women" exploded in popularity when it was published in the summer of 2019. Described by Taddeo as a project meant to chronicle and explore "human desire," the book follows three women (surprise!), who Taddeo interviewed extensively, as they navigate their complex sexual and romantic lives. There's Lina, who is in the middle of a complicated affair, Sloane, who is in a non-monogamous relationship that begins to go awry, and Maggie, who is a young woman fighting a legal battle against a teacher who sexually abused her while she was in high school.

The subject matter is decidedly heavy, and even a little voyeuristic at times. Knowing all of these women are very real and are definitely still dealing with the fallout from the events described in the book gives reading it a specific kind of edge. 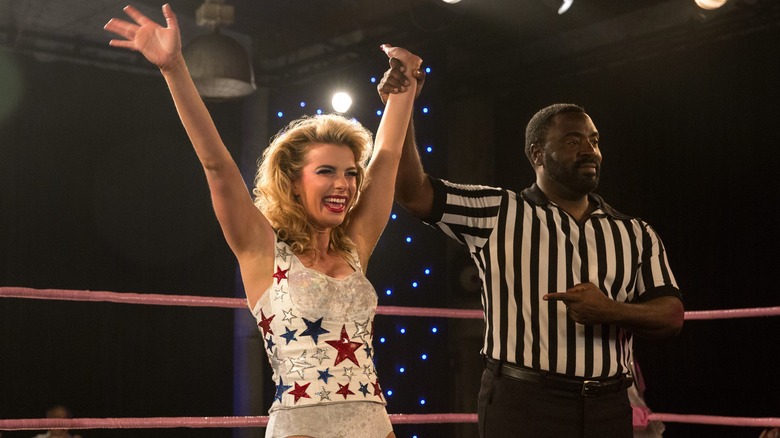 While I'm not entirely surprised the book is getting its very own stacked-with-talent TV show, I am beyond interested to see how they're able to juggle these thematically similar, yet tonally different stories. The current line-up has Gilpin cast as Lina, Dewanda Wise as Sloane, and … no one as Maggie?

Despite her story having by far the most gravitas and containing some of the book's most difficult scenes (as well as its most societally far-reaching), that casting decision either hasn't been made yet or is staying a mystery for a little while longer. On the other hand, Shailene Woodley will be playing Taddeo herself as she travels the country preserving these very different stories of evolving desire. It's a lot! Luckily, Taddeo is executive producing the show, which makes me cautiously optimistic.

With this adaptation getting green-lit in a big way, it begs the question if we'll see some other nonfiction explorations of sexuality make it to the big(ish) screen? Assuming "Three Women" goes well, it would be fun to watch someone tackle Peggy Orenstein's broader (although not without its own blindspots) series, "Girls and Sex" and "Boys and Sex."

If we're going all-in on realistic portrayals of desire, we might as well go all the way.

Read this next: 'GLOW' Canceled, Previously Announced Season 4 No Longer Happening Due To COVID-19