"Ant-Man and The Wasp: Quantumania" began filming in July, and though it's certainly not Evangeline Lilly's first time playing the titular W.. 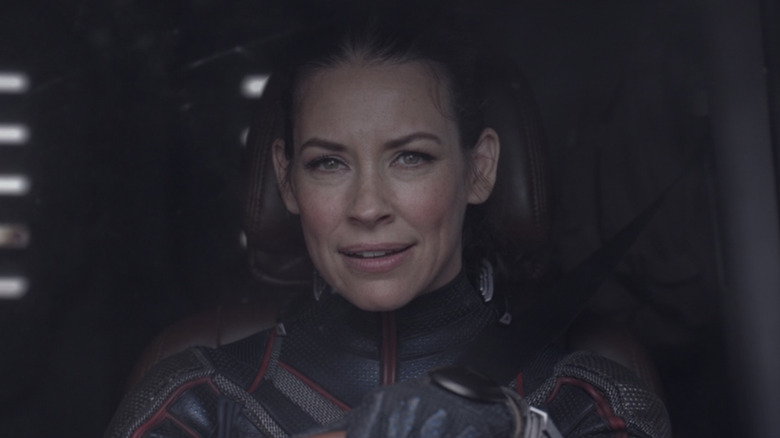 "Ant-Man and The Wasp: Quantumania" began filming in July, and though it's certainly not Evangeline Lilly's first time playing the titular Wasp, Marvelites may be surprised to learn that she's just now getting to know her character.

Lilly first appeared as Hope Van Dyne in "Ant-Man," before getting her own superhero costume in a mid-credits scene, and then receiving top billing alongside in the sequel, "Ant-Man and the Wasp." She also showed up in "Avengers: Endgame," and lent her voice to Marvel's animated "What If…?" series this summer, so depending on how you count it, "Ant-Man and The Wasp: Quantumania," is either her third or fourth go-round as the character.

We recently heard that she was behind on her MCU homework, not to mention "Lost." She reportedly still hasn't seen the last three seasons of the show that made her famous.

Lilly praised "WandaVision," however, saying that Wanda Maximoff was the best Marvel had "ever represented a female character." Yet it seems that her own character, Hope, was a mystery to her. She told The Hollywood Reporter:

"Hope is an odd enigma for me. I wish I could say otherwise because I want to honor her; I want to honor every character I ever play. But the truth is that I find it harder to know and understand Hope than any other character I've ever played before." 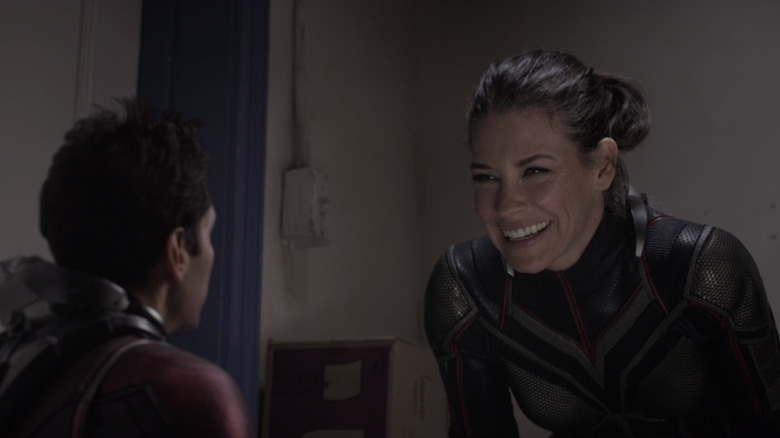 Covid has hit the film industry hard enough as it is, but "Ant-Man and The Wasp: Quantumania" also ran into some trouble last month when an outbreak of a different virus, the norovirus, or winter vomiting bug, affected it and other productions at Pinewood Studios in England. That hasn't derailed the film's principal photography, however. Lilly also said that the movie's script gave her a "eureka moment," enabling her to finally understand the character of Hope. She's explained:

"We're just a little over halfway through. And I will say that after I read the script of the film, I did have a kind of eureka moment; I said to Peyton [Reed], 'Oh my God, I think I finally get her.' (Laughs.) Three or four films in, I thought, 'I think I get it now.' So I'm hoping that when we come to wrap and when I see the movie, I'm going to know the difference. But I don't think anyone else will. I think I'm a good bluffer. That's what I do for a living. But I know the difference and I'm hopeful that in this one, I'll feel like I can watch it and go, 'Yeah, you had a better handle on her in this one than you ever have before.' That's my goal, anyway. That's my hope."

Lilly's experience with Marvel and her hope for Hope just goes to show that even the most aspirational MCU heroes (or the actors playing them) sometimes have to fake it until they make it. There's a lesson in there somewhere.

"Ant-Man and the Wasp: Quantumania" flies into theaters on February 17, 2023.