There are few people better at giving non-answers about upcoming projects than Marvel President Kevin Feige. (One standout is Dave Filoni, who's .. 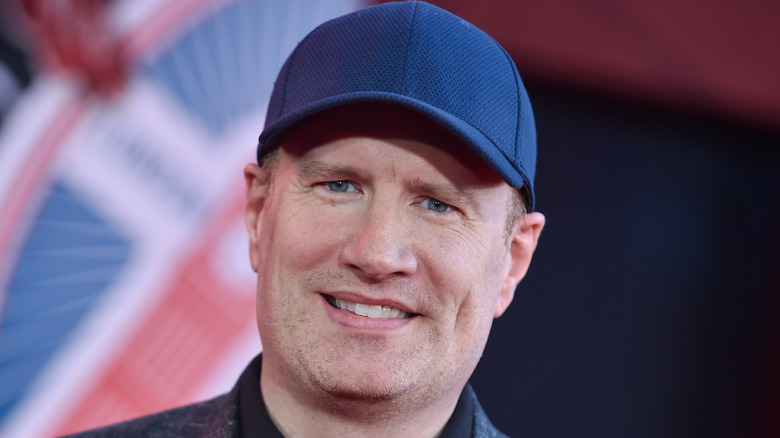 There are few people better at giving non-answers about upcoming projects than Marvel President Kevin Feige. (One standout is Dave Filoni, who's non-answers are so fun and lovely that, once I hear them, I no longer care what we were talking about to begin with.) Feige is a master of giving us all just enough hints without spoiling anything.

As you may have read, Feige recently sort of suggested that Netflix Marvel star Charlie Cox could appear in the MCU. It would make sense, of course. Bring him in! Bring in Jessica Jones! Bring in Luke Cage! Don't bring in Iron Fist, but do bring in Colleen Wing (now that she's done with "The Matrix: Resurrections"). Considering how many Kingpin hints we've gotten in "Hawkeye," it stands to reason that Cox as Daredevil will happen. Perhaps it's just my fervent desire to see them again, but I want to believe! (Sorry, wrong franchise.)

In the press tour for "Spider-Man: No Way Home," Feige has given the world his latest round of perfect non-answers, so make of them what you will. Maybe if we all believe hard enough, it will all happen! 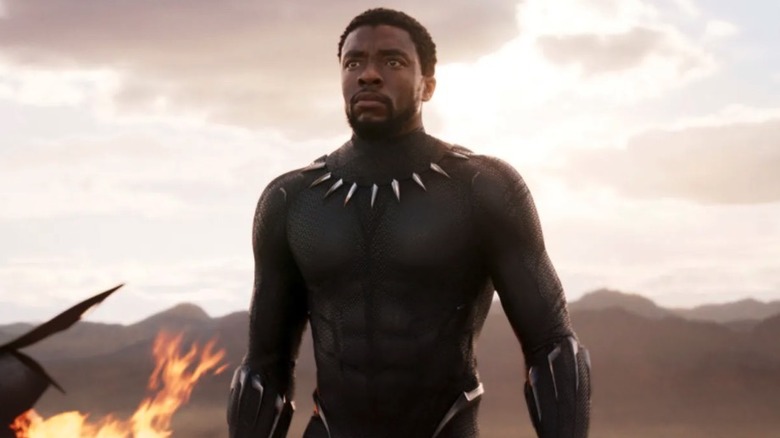 Here are the non-answers from Feige about when Nova will hit the MCU, with a reference to "Black Panther." Listen, I know it's not about "Black Panther" per se, but I will never pass up a chance to post a picture of Chadwick Boseman. Wakanda forever! In an interview on ComicBook.com's Phase Zero podcast (via ScreenRant), Feige said vague things about where Nova may appear, but added this about the entrance of T'Challa into the Marvel films:

"Black Panther is a great example, we were always working on a Black Panther standalone, the world of Wakanda and how to dive into that. Then the opportunity for him to appear first in Captain America: Civil War, so it always varies."

So, I'm guessing from this non-answer that we might see Nova or a Nova hint appear in an upcoming film? He did the very best trick here, which is making me remember how much I love Chadwick and how much I wish he were still here. Now I forgot what we were talking about! Ah, Kevin, you keep a mess of secrets under that baseball cap, don't you? Truly though, I do appreciate it. Sometimes knowing too much — or thinking we do — leads to things like rampant Mephisto speculation in "WandaVision." (Yes, I am guilty of digging up old comics in my house and listening to everyone and their mother try to figure out when we were going to see him. Perhaps I'm not alone?) It's sometimes nice not to be spoiled for everything. Occupational hazard, but I mean, spoiled for everything more than I usually am.

Everyone In This Picture Is Allowed Into The MCU 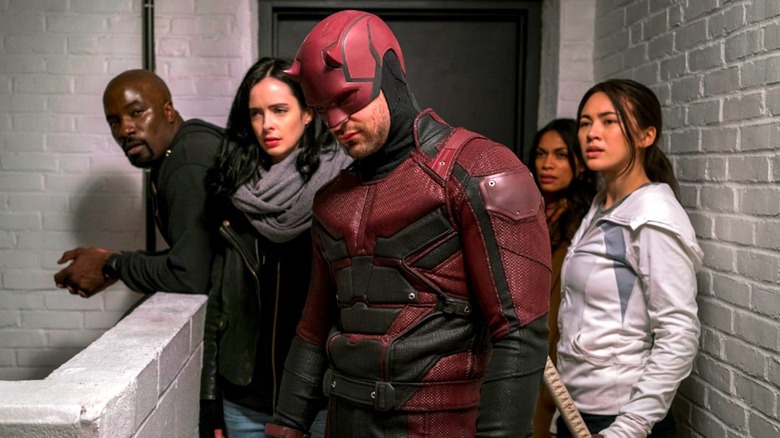 On the other hand, knowing that we might see Nova means I'll be scouring every Marvel property for years to come, hoping to see the merest suggestion of the Marv Wolfman character. Wait … have we already seen him? Was Richard Rider, or maybe Sam Alexander one of the students in the background of one of the Spider-Man movies? Could he be spawned from one of the friends of the Young Avengers that are definitely/maybe on the way? Will he be friends with a certain multiversal villain in his teenage form? The mind reels!

Ahem. So Feige gave another delightful non-answer in an interview with ScreenRant when speaking about seeing those aforementioned Netflix characters in the MCU:

"I always say that whenever a character comes back into the Marvel sandbox, it becomes another tool in the storytelling ability of the MCU. As I said before, the good news is, all will be revealed when people actually finally watch."

Ooh! "…all will be revealed when people actually finally watch." That is the best way of saying mostly nothing. I mean, as frustrating as that non-answer is, between the Daredevil rumors, the Kingpin hints, and Jon Bernthal and Krysten Ritter indicating they're ready to reprise their Netflix roles, it seems really likely that they'll enter the MCU — I mean, Marvel sandbox. Look, those characters were too good to squander. The actors are too good to recast.

Mr. Feige, I'm really glad you're not telling us anything concrete and that we'll get to discover it for ourselves. That said, give me my Jessica Jones!

The post Here's the Latest Round of Kevin Feige Giving Perfect Non-Answers to Pressing Marvel Questions appeared first on /Film.

Next post Don't Look Up Review: This Smug, Shrill Disaster Movie Satire Is Just A Disaster