"Top Gun: Maverick" isn't getting grounded anytime soon: the celebrated Tom Cruise sequel, now in its fifth weekend, is still tied for top of the.. 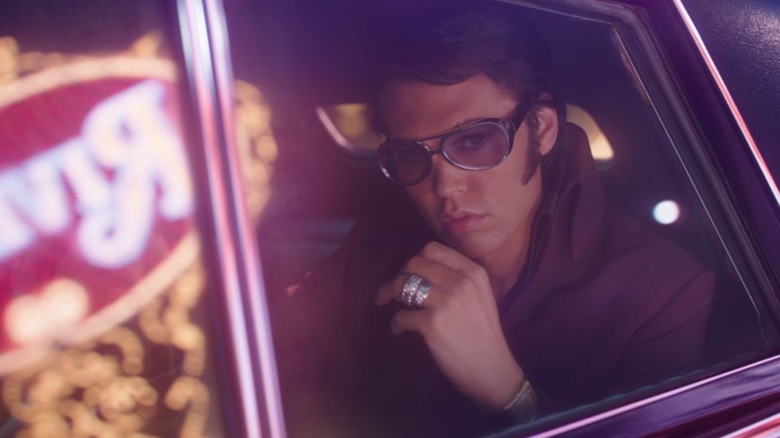 "Top Gun: Maverick" isn't getting grounded anytime soon: the celebrated Tom Cruise sequel, now in its fifth weekend, is still tied for top of the box office. Its main competition? Baz Luhrmann's glitzy drama "Elvis," which is projected to reach a $30 million opening according to The Wrap. That outlet puts the weekend's earnings for "Top Gun: Maverick" at about the same.

Meanwhile, the weekend's other major release, Scott Derrickson's throwback horror flick "The Black Phone," landed in fourth at the box office behind the latest dino movie, "Jurassic World Dominion," which is returning for its third weekend.

Although "Elvis" technically beat "The Black Phone" at the box office, budget numbers indicate that the Ethan Hawke-led adaptation of Joe Hill's short horror story will make back its production costs and then some, putting it on track for a successful run in the coming weeks. Yahoo News recently reported that the Blumhouse flick, about a boy who gets captured by a killer called The Grabber (Hawke), has a budget of approximately $18 million. The movie is on track to pass that number by the end of the weekend, with projected earnings of $23 million.

Meanwhile, The Wrap puts the budget for Warner Bros.' musical spectacular "Elvis" at $85 million, meaning it has a ways to go before recouping its expenses. Still, the movie that sees Austin Butler embodying the hip-swivelling rock and roll hunk is sure to get audiences talking. In a review from Cannes, /Film's Rafael Motamayor called the 2 hour, 40 minute film "as excessive and grandiose as Elvis himself," comparing its over-the-top qualities to a biopic by way of a superhero movie. 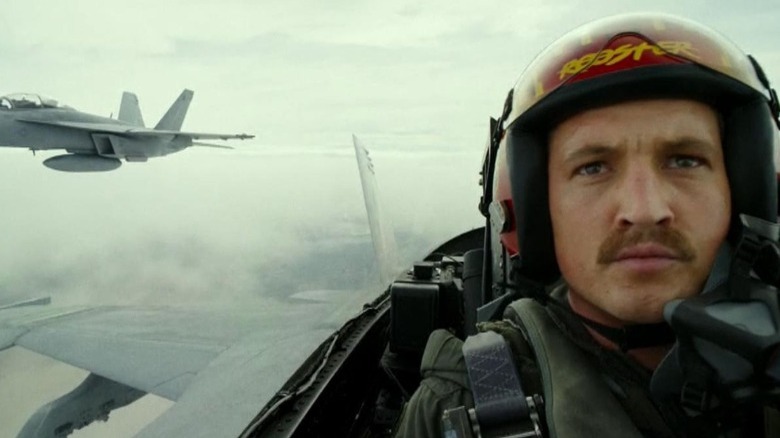 Despite two interesting and original projects both making a dent in the box office this weekend, the top story continues to be Paramount's "Top Gun: Maverick." The crowd-pleaser seems nearly unstoppable at this point, as it continues to break records and pull pandemic-era theater-going out of a slump. Last week, per CBR, the film pulled in the second-highest-earning fourth weekend in movie history, after only James Cameron's "Avatar." It also blasted through the record for the biggest Memorial Day opening in history.

All eyes will stay on "Top Gun: Maverick" for the next few days, as the movie is now past the $900 million mark globally and is expected to join a fairly small group of films that has made $1 billion worldwide. Next week, "Minions: The Rise of Gru" will likely be the movie's biggest competition headed into the July 4th weekend.

The post Elvis and Top Gun: Maverick Are Neck and Neck In The Race To Win This Weekend's Box Office appeared first on /Film.

Next post The Boys' Best Satire So Far Is Sex, Drugs, And Herogasm