When "Little Miss Sunshine" arrived on the scene in 2006, nabbing both Academy Awards and the hearts of American audiences, it captured an era of mid-.. 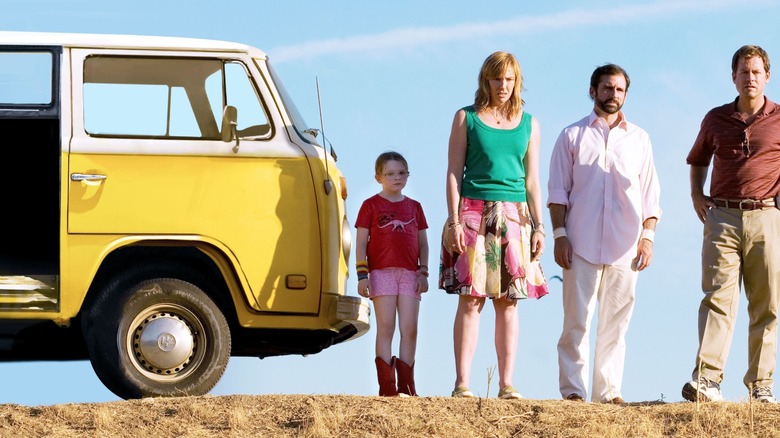 When "Little Miss Sunshine" arrived on the scene in 2006, nabbing both Academy Awards and the hearts of American audiences, it captured an era of mid-aughts indie filmmaking that was defined by quirky comedic dysfunction. From "Garden State" and "Napoleon Dynamite" before it, to "Juno" and "500 Days of Summer" after, the road trip movie seems like the center point of a very specific movie trend.

Surprisingly, though, "Little Miss Sunshine" didn't mean to follow in the footsteps of the offbeat 2000s dramedy, but wanted to captured the essence of a different type of film that came decades earlier. In an interview with the Orlando Sentinel around the time of the movie's release, co-director Jonathan Dayton says he and his wife Valerie Faris took inspiration from "An American Family," a 1973 PBS docuseries directed by Craig Gilbert that's widely credited with ushering in the advent of reality television. It's an odd comparison, but the closer you look at both projects, the more accurate it seems. 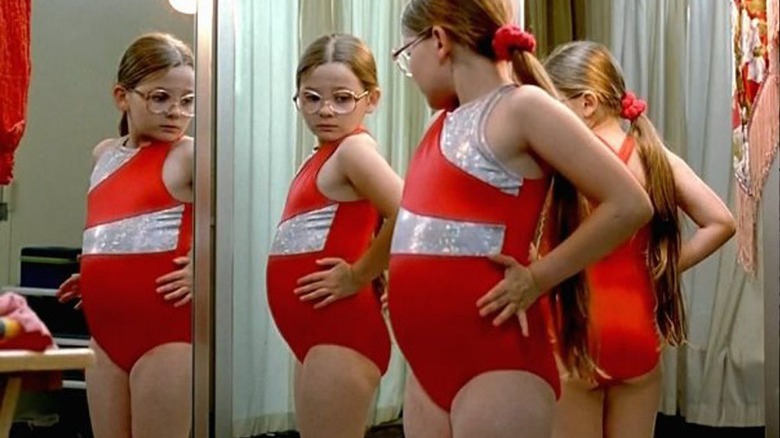 "Everybody in this can be reduced to a cliché," Dayton told the outlet of "Little Miss Sunshine," yet "if they portray these characters honestly, you'll lose those preconceived notions of who you think they are." The same could be said about the Loud family, whose now-historic story begins with what appears to be a typical all-American family and ends with parents Pat and Bill Loud divorced. Along the way, viewers spent 12 hours with the family, getting to know what they were like during their most dramatic moments, but also their most mundane.

Dayton draws a connection between the two narratives, saying that "An American Family" is "another story of horrible characters you wind up rooting for." It's true that the Loud family, which in addition to Bill and Pat included five teen and young adult kids, didn't always come across well. Little in the series would be considered scandalous by today's standards, but it was all groundbreaking at the time, when private disagreements caught on film seemed incredibly novel. In addition to becoming the public face of divorce for millions of viewers who turned in weekly, the Loud family also brought LGBTQ+ representation into American homes in a real way years before other shows would catch up. Lance, the family's eldest son, was an openly gay man.

The series stirred up controversy while viewers tried to understand this new type of entertainment and suss out which parts, if any, may have been more performed than authentic. "As with all "cinéma vérité" efforts, it is impossible to evaluate the influence of the cameras on the participants," a New York Times article about the series said in 1973, adding that "the family's, particularly Mrs. Loud's, enormous self‐control in the most potentially emotional of situations does become curiously suspect."

'Everyone Just Pretend To Be Normal' 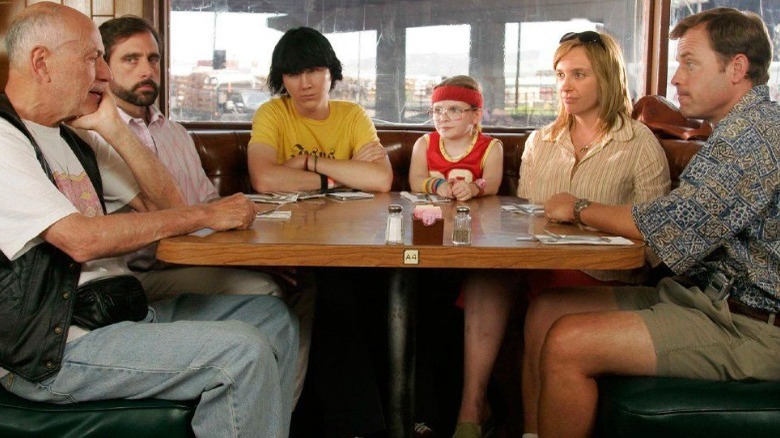 While "An American Family" is most-known for kicking off a genre that would enrapture audiences (and continue evolving) for decades to come, Dayton's comparison gets at an angle of the series that isn't as often discussed. "We may not be able to identify with a gay Proust scholar," Dayton told the Orlando Sentinel in reference to Steve Carrell's character in "Little Miss Sunshine," "but what you can always relate to is someone who has passion in their life."

The same is true for "An American Family." Not everyone has four siblings or a bustling nightlife or — as the New York Times review points out — a recording studio in their home, but everyone can relate to the longings, insecurities, and even love that Gilbert and his crew's cameras can't help but capture when they look at the Loud family. Viewers managed to relate to the Louds despite themselves, just as decades later they'd relate to Abigail Breslin's beauty pageant dreamer, Paul Dano's silent would-be fighter pilot, and, yes, Steve Carrell's depressed gay Proust scholar.

One of the taglines for "Little Miss Sunshine" was "Everyone just pretend to be normal," and that pretty much sums up the collective false image of domestic perfection that "An American Family" helped to shatter. For audiences who showed up en masse to watch the Hoover family's cross country quest to get Olive to her pageant, the fact that most families are just pretending turned out to be as captivating a realization in 2006 as it was in 1973.