Get Back Trailer: Peter Jackson Lets The Beatles Be In Disney+ Docuseries

Disney+ has released the official trailer and key art for director Peter Jackson's upcoming three-part docuseries "The Beatles: Get Back," which .. 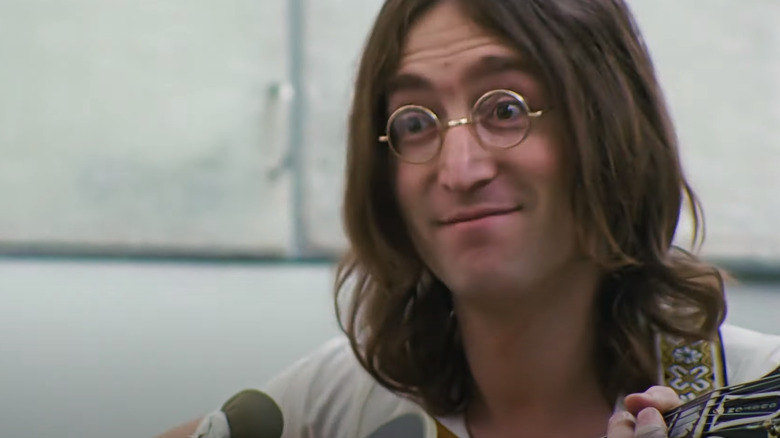 Disney+ has released the official trailer and key art for director Peter Jackson's upcoming three-part docuseries "The Beatles: Get Back," which is set to roll out just in time for the Thanksgiving holiday on November 25, 26, and 27, 2021. The footage gives a unique, unfiltered look at The Beatles during the January 1969 recording sessions for what would become their final released album "Let It Be" ("Abbey Road" was recorded after but came out earlier).

Said footage is derived from director Michael Lindsay-Hogg ("The Rolling Stones Rock and Roll Circus"), who shot 57 hours of behind-the-scenes material of John Lennon, Paul McCartney, George Harrison, and Ringo Starr for a documentary released in 1970 called "Let It Be" (the original title of the album and film was supposed to be "Get Back," hence the title of this new project). The release of the "Let It Be" documentary was only 80-minutes and somewhat censored by the band at the time. Jackson's new film will reinstate much of the lost material, including a major incident where Harrison temporarily quit the band. The resulting footage seen in the trailer is fascinating to observe, seeing the warts-and-all process of legendary figures recording some of their most iconic tracks. You can also catch glimpses of Yoko Ono, Linda McCartney, and keyboardist Billy Preston, the latter of whom played on the sessions and is one of several people often referred to as the "Fifth Beatle."

The Beatles: Get Back Official Trailer

"Lord of the Rings" trilogy helmer Jackson may seem like an odd choice to piece together this documentary, but his love of The Beatles goes back to his very first movie, "Bad Taste" in 1987, where the hero's car uses a cardboard cutout of the band as a decoy. His most recent film was the World War I documentary "They Shall Not Grow Old," which used stunning colorized footage to recreate the feel of the soldiers' experiences.

Here's the official synopses for "The Beatles: Get Back":

Directed by three-time Oscar-winning filmmaker Peter Jackson ("The Lord of the Rings" trilogy, "They Shall Not Grow Old"), "The Beatles: Get Back" takes audiences back in time to the band's January 1969 recording sessions, which became a pivotal moment in music history. The docuseries showcases The Beatles' creative process as they attempt to write 14 new songs in preparation for their first live concert in over two years. Faced with a nearly impossible deadline, the strong bonds of friendship shared by John Lennon, Paul McCartney, George Harrison, and Ringo Starr are put to the test. The docuseries is compiled from nearly 60 hours of unseen footage shot over 21 days, directed by Michael Lindsay-Hogg in 1969, and from more than 150 hours of unheard audio, most of which has been locked in a vault for over half a century. Jackson is the only person in 50 years to have been given access to this Beatles treasure trove, all of which has now been brilliantly restored. What emerges is an unbelievably intimate portrait of The Beatles, showing how, with their backs against the wall, they could still rely on their friendship, good humor, and creative genius. While plans derail and relationships are put to the test, some of the world's most iconic songs are composed and performed. The docuseries features – for the first time in its entirety – The Beatles' last live performance as a group, the unforgettable rooftop concert on London's Savile Row, as well as other songs and classic compositions featured on the band's final two albums, Abbey Road and Let It Be. 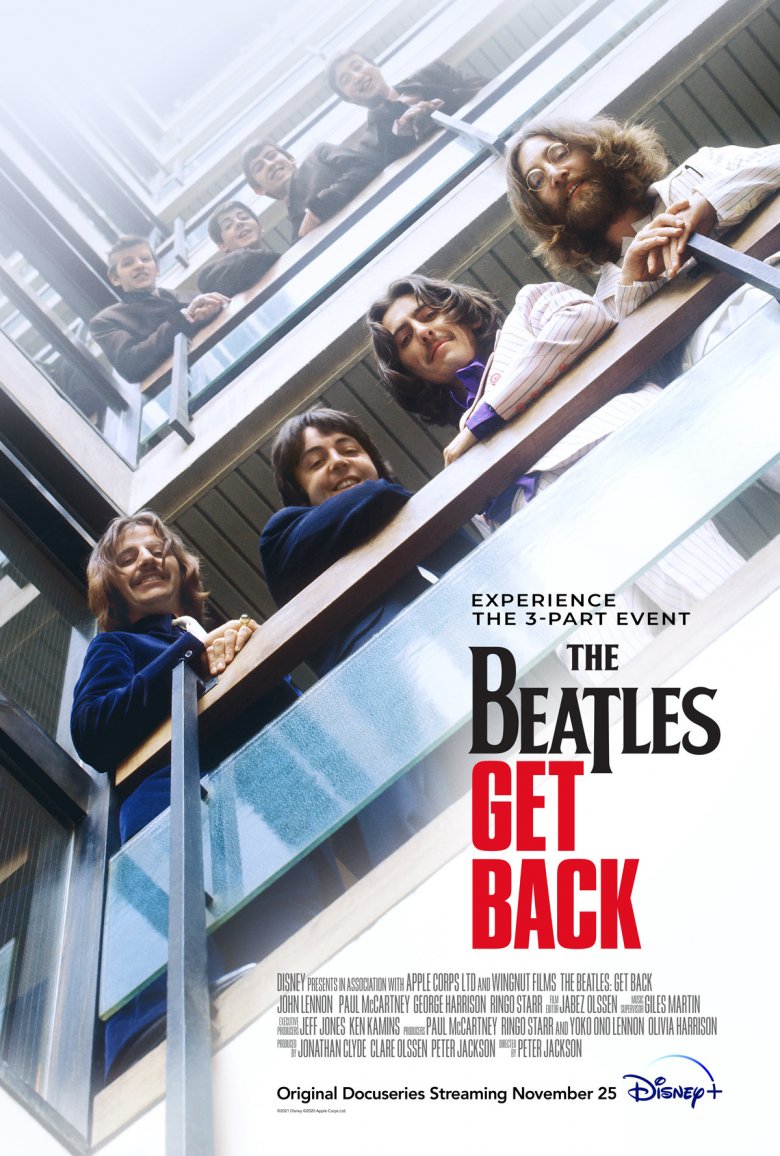 The post Get Back Trailer: Peter Jackson Lets The Beatles Be in Disney+ Docuseries appeared first on /Film.