DC FanDome has brought the goods this year and, though we didn't get any actual footage, we got a lot of new details regarding the upcoming anima.. 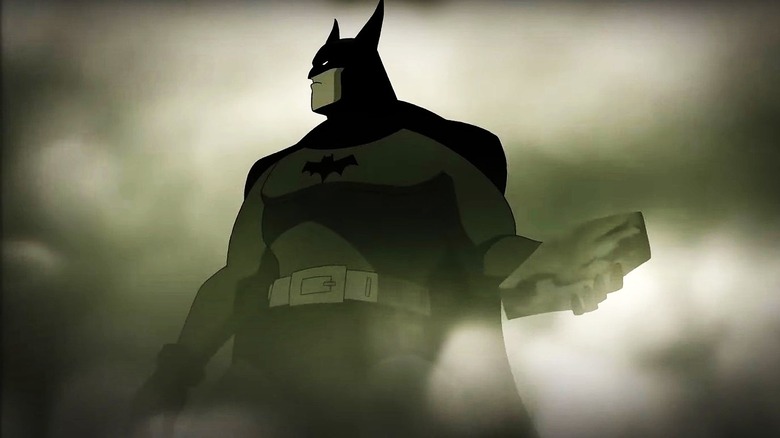 DC FanDome has brought the goods this year and, though we didn't get any actual footage, we got a lot of new details regarding the upcoming animated series "Batman: Caped Crusader." This show will very much be made in the spirit of the much-beloved "Batman: The Animated Series," with producer Bruce Timm returning to the fold, alongside J.J. Abrams and Matt Reeves, who is directing next year's "The Batman."

The panel revealed much, including that this will be a new story, not a direct continuation of "BTAS." Timm had the following to say of the show:

"One of my elevator pitch versions of this show is that it's more 'Batman: [The] Animated Series' than 'Batman: [The] Animated Series.' It kind of goes back to the original principles of the show that we originally came up with back in the early '90s. There was certain limitations on what we could do, in terms of adult content, in terms of violence, and adult themes. My idea is basically to say, 'Okay, it's 1990 again, but I get to do what I want to do this time.'"

Reeves went on to add that "it's just Batman right now," meaning that this world doesn't contain the Justice League or any other heroes. It's more of an isolated DC story in that way, which is somewhat rare in the modern landscape. It was also revealed that he will be "low-tech" initially, meaning we will see much of how Bruce Wayne develops the gadgets that make Batman what he is, including the Batmobile. So, in summation, this will be looking at his earlier days of crimefighting.

A Spiritual Return To Batman: The Animated Series 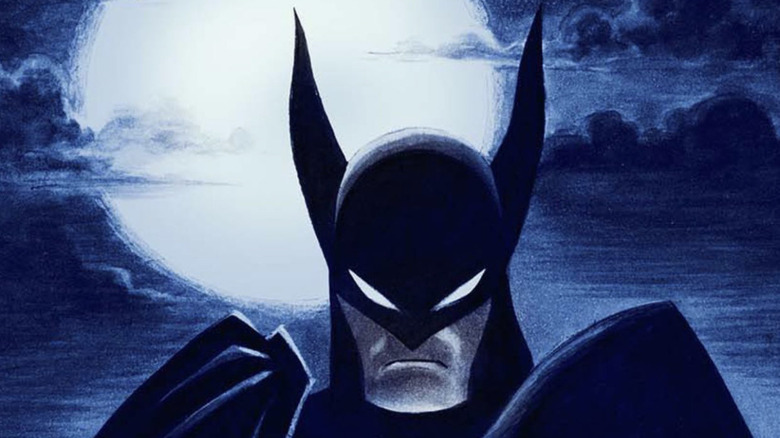 Even though it's not an actual sequel/continuation, the series will allow Timm and Co. to take a more modern approach to the material. As for the genesis of it, the "Strange Days" short that Timm had done for the Batman 75th anniversary essentially worked as a proof of concept for this new series.

Abrams, who has a huge overall deal at Warner Bros., further described this is as an "incredibly complex, psychological story." It's also explained that allies such as Commissioner Gordon do not yet have Batman's trust in this universe. He will largely be starting from scratch. Timm also added a bit about how this show will treat its villains:

"It gives us the opportunity to say the versions of Joker, and Catwoman, and Penguin, those versions that we did on Batman: The Animated Series were really great and iconic. There are lots of different ways we can take these characters that we hope will be just as iconic, and just as powerful."

"This new iteration is very much born of a noir sensibility," Reeves added.

Timm also added that they will be going heavy on German expressionism and film noir, set in a "timeless '40s world." He also added they will lean into that with the series' styling, in everything from clothes to vehicles. It is also promised that the series will have a "modern" sensibility when it comes to inclusivity and other aspects. This does, on paper at least, sound promising for fans of "BTAS."

"Batman: Caped Crusader" does not yet have a release date set.

Next post The Daily Stream: Critters Is Still A Lean, Mean Entertainment Machine