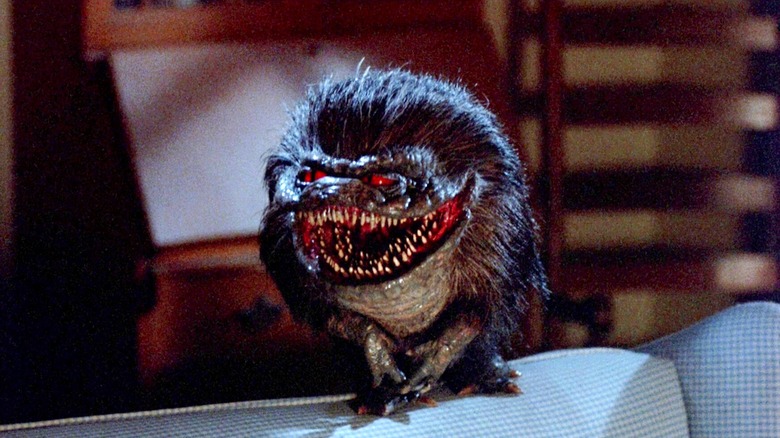 The Pitch: If you want a fun horror tale about tiny furballs with razor sharp teeth then "Critters" is the movie for you. They're meaner than "Gremlins," funnier than "Ghoulies," and weirder than any of those little "Puppet Master" dudes. 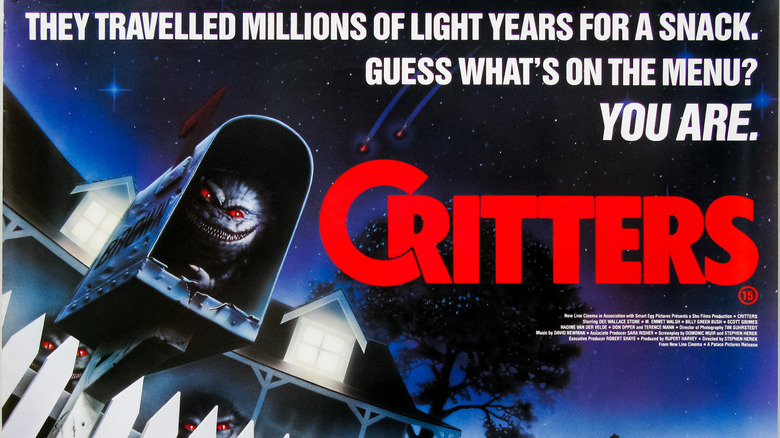 Let's take a look back into the old glory days of New Line Cinema. We're talking before "Lord of the Rings" when the small studio's bread and butter was low budget horror. Flush with cash from their hugely successful "A Nightmare on Elm Street" franchise, they decided to make this bizarre sci-fi horror film with an Amblin bent called "Critters."

"Critters" is about these evil little alien furballs that roll around and eat anything in their path. They're so dangerous and evil that they're kept in a space prison. The film opens with their escape — two Silly Putty-faced bounty hunters hot on their tails. Naturally, they crash land in mid '80s Kansas and right smack dab into the lives of the Brown family.

The film unabashedly wears its Amblin influences on its sleeve, mixing humor, family drama and horror all up into one PG-13 package. If you need proof of this, look no further than the casting of Dee Wallace as the mom. The "E.T." nods don't end there. There's also a moment where the Crites (the evil hungry furball's official name) try to communicate with an E.T. doll and take offense when it doesn't talk back. 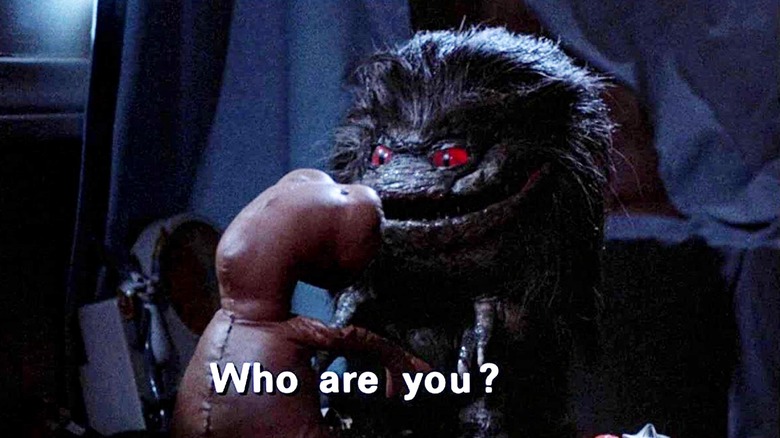 The family horror side of this movie works a little bit better than the outer space nonsense, but even that holds a great deal of nostalgia for me. But the real reason this movie holds up is because of the cast clearly having fun with their characters and the over the top, gleeful humor when the Crites attack.

Scott Grimes stars as Brad Brown, the precocious farm boy who's always getting into trouble with fireworks and slingshots and whatnot. He grew up to be a big deal TV actor, making a name for himself on "ER" and, more recently, "The Orville."

This is also an early role for Billy Zane, who is the pony-tailed boyfriend of the teenage sister. Spoiler alert: he becomes Critter food pretty early on. Fantastic character actor M. Emmet Walsh ("Blood Simple" and "Blade Runner") also makes an appearance as the town's Sheriff.

That's the thing with this movie, everybody has personality. Nobody's just filling in space. Every single character, situation, plot point and line of dialogue is designed to entertain the audience. This thing just wants you to have fun.

Yes, it may be a less iconic "Gremlins," but there's room enough in this world for a good rip-off every now and then. In fact, I tend to find a whole lot of pleasure in a well done rip-off. "Sleepaway Camp," for instance, is a blatant rip-off of "Friday the 13th" but manages to be meaner and weirder than the thing it's imitating, thus creating something far more interesting than it has any right to be. 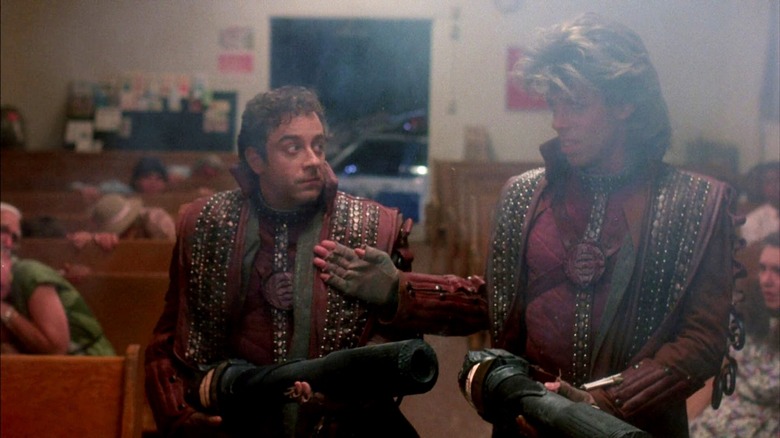 We need to talk about the bounty hunters in this movie. Their featureless glow-in-the-dark silly putty faces can change into anybody. The main bounty hunter takes the form of an '80s rock star after he sees a music video. Terrance Mann plays this dude, even though you couldn't convince 10 year old me that he wasn't Tim Curry, and his partner has trouble finding a face that "agrees" with him so he swaps looks throughout the movie as they're on the hunt for these creatures.

Meanwhile on the Brown farm, it's a life or death struggle to stay barricaded in as they're besieged by these furry little a-holes. The power of familial love is strong, though, and soon it becomes young Brad's responsibility to fight the Crites, save his family and, ultimately, the world.

I get a feeling that the tone of "Critters" is closer to the original concept of "Gremlins," which was a project called "Night Skies" that was even more messed up than the movie we got.

Read this next: The Daily Stream: Daniel Isn't Real Is Wild, Weird, And A Solid Rollercoaster Ride